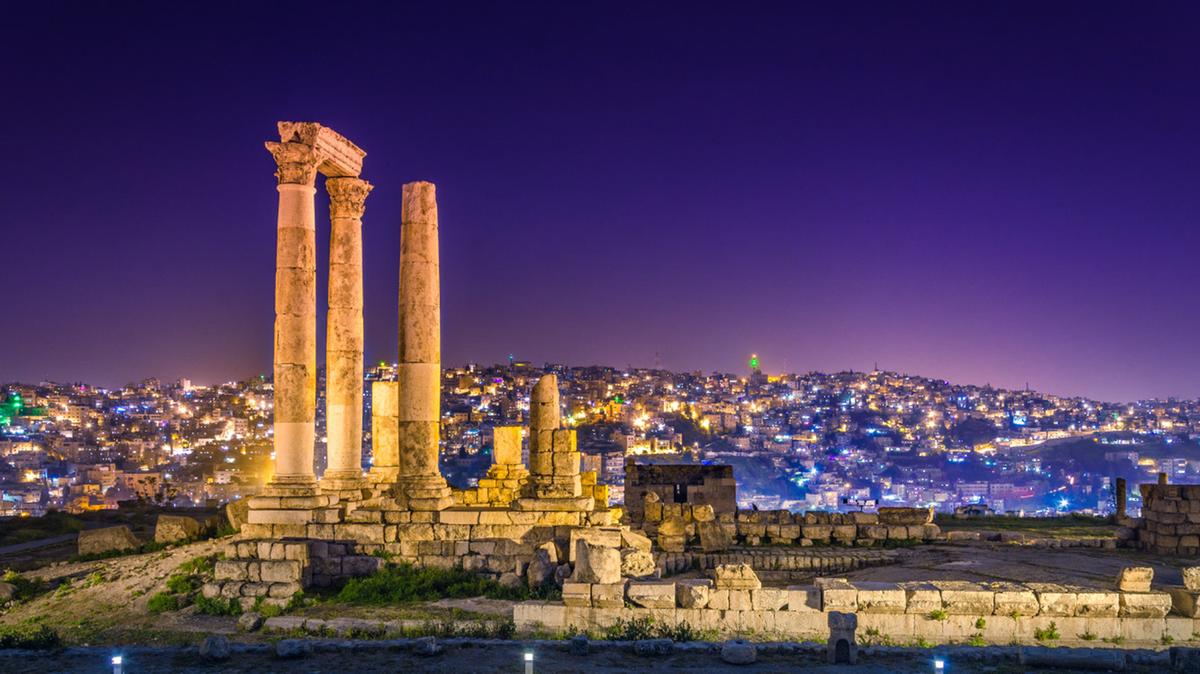 The inaugural festival has been rescheduled to take place in August, with outdoor screenings

After the inaugural April event was postponed because of the coronavirus pandemic, the Amman International Film Festival will proceed this year with new dates, running from August 23 to 31.

The event, the first international film festival in Jordan, will also bring a drive-in cinema to the country. Two locations have been selected for the outdoor screenings, one in Amman’s New Abdali district, and the other at the open-air theatre of Jordan’s Royal Film Commission in Jabal Amman. The RFC is also responsible for organising the film festival.

From Arrakis to Agrabah: Eight major films that have been shot in Jordan

A selection of 32 Arabic shorts releases on OSN Streaming

With the aim of focusing on first-time filmmakers in both the Arab world and abroad, the festival has devised programme sections such as First & Latest, which will screen the debut and most recent films of one Arab and one international filmmaker. Masterclasses and discussions with the directors will also feature.

The festival will also show the first feature-length work of a director of choice. Details have yet to announced.

The Arab Competition is open to directors or main producers of Arab origin who have released films in the past year. The competition comprises three categories: feature narrative film, feature documentary and short film.

Recalibrating the event’s programme to uphold social-distancing regulations, the organisers have developed a hybrid format for its Amman Film Industry Days, which will run in conjunction with the festival. Previously planned seminars, workshops and talks with industry professionals as part of the event will now take place online.

Princess Rym Ali, president of the Amman International Film Festival, said in a statement that the event will not be hosting guests from abroad owing to travel restrictions. However, she said organisers “will certainly make up for it in the coming editions”.

Culture is not just nice to have, but a must-have. In the middle of this pandemic, culture and art have been the most satisfying bonds, artistic productions of all kinds can help us express and understand our realities

In a video shared on the film festival’s Facebook page, Princess Rym highlighted the importance of carrying on with the event despite current circumstances. “Culture is not just nice to have, but a must-have. In the middle of this pandemic, culture and art have been the most satisfying bonds, artistic productions of all kinds can help us express and understand our realities,” she said.

As of March, the festival had reportedly received more than 700 film submissions. Details of the selected titles and filmmakers involved have not yet been announced.

Jordan has been aiming to boost its film industry of late. The RFC is also working on other initiatives, such as building a studio facility on the outskirts of Amman and developing a cash rebate system for Arab filmmakers to create works.

Last year’s live-action version of Disney’s Aladdin and the coming sci-fi film Dune are part of this rebate programme. With the former, the RFC assisted in facilitating logistics for production and hired 150 locals to add to the existing crew.

There are a number of other films that have been shot in Jordan. Most recently, this month the crew of a South Korean work titled Bargaining arrived in the country to begin filming. 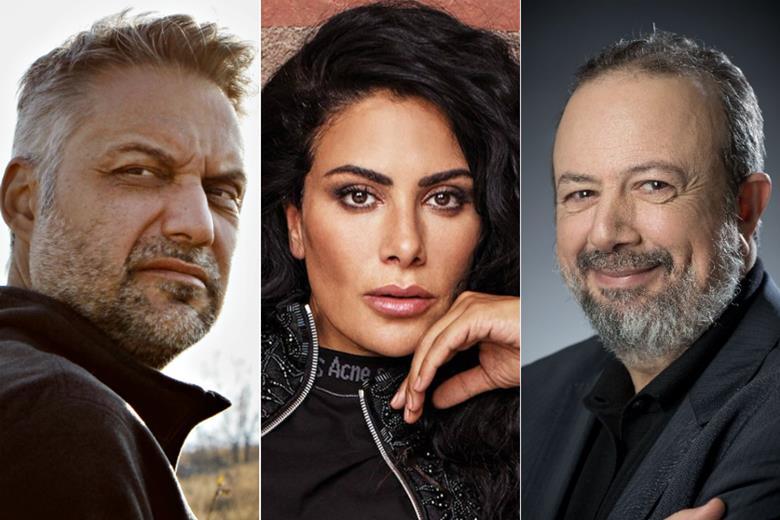 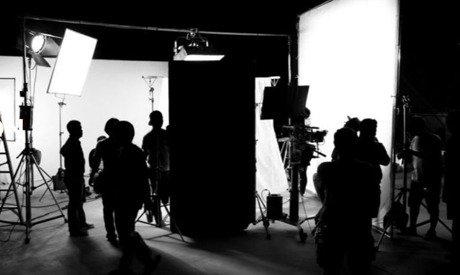 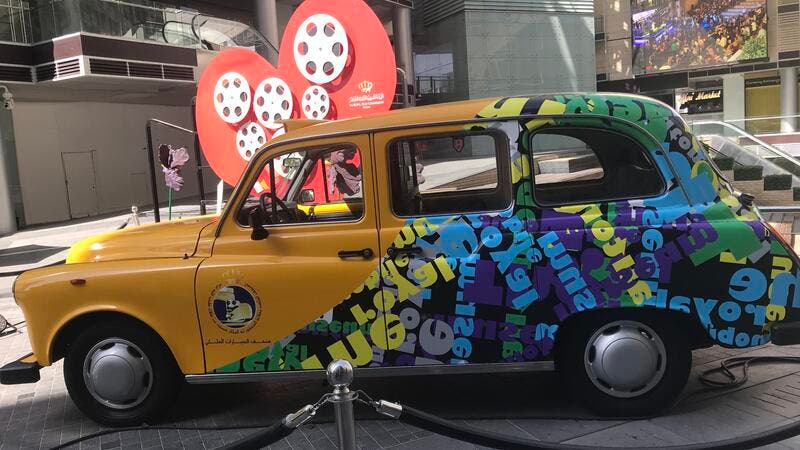