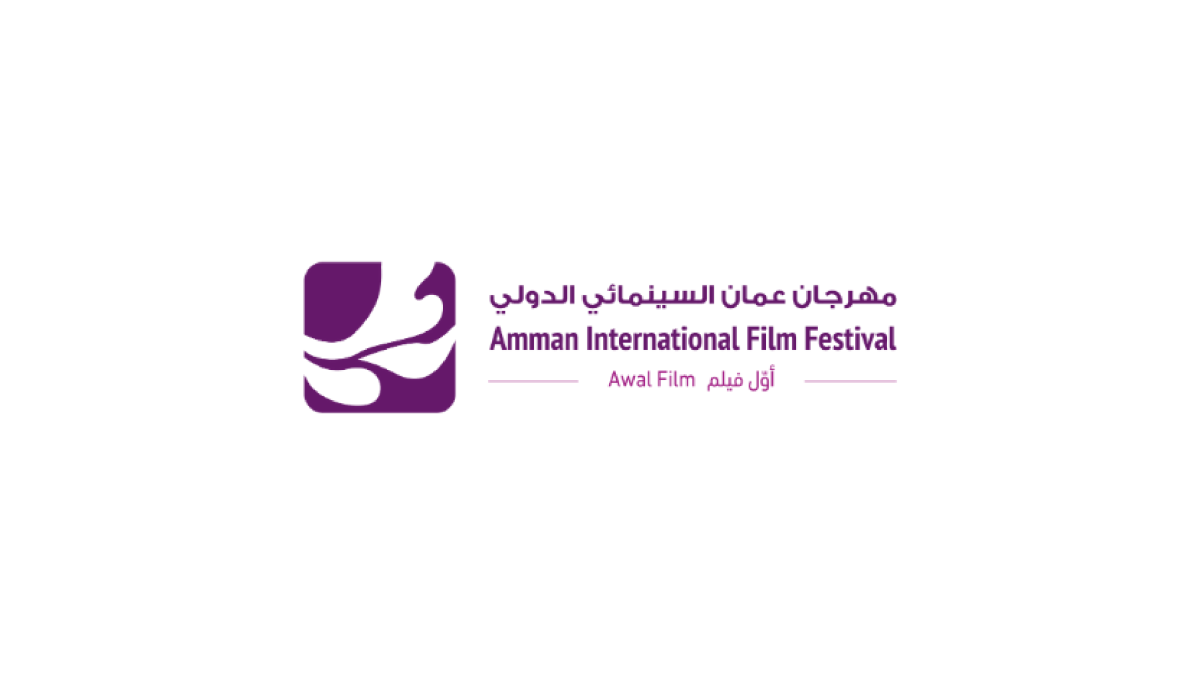 DUBAI: Jordan’s Amman International Film Festival (AIFF) has announced this week that the event will open its first drive-in cinema in the country.

The festival also revealed new dates for its inaugural edition that has been postponed due to the global restrictions imposed amid the coronavirus pandemic. It is expected to run from Aug. 23-31.

Its drive-in cinemas will be located at Amman’s New Abdali district, while other screenings will be held at the open-air theatre of Jordan’s Royal Film Commission in Jabal Amman.

AIFF, which focuses on first-time filmmakers in both the Arab world and abroad, will offer audiences feature-length narratives and documentaries, as well as short films.

Each film will only screen once at each venue.

Princess Rym Ali, president of the AIFF, said in a statement: “Thanks to the festival’s partners, we are able to hold the first edition this year, in spite of the challenges posed by the global health situation.”

We also see this event as a message of solidarity both for the public, in need of cultural escapism, and the local film community in difficulty,” Ali added.

“Unfortunately, we won’t be able, this year, to host guests from abroad due to travel restrictions, but we will certainly make up for it in the coming editions. The international jury members, and international experts will join Jordanian professionals virtually to enrich discussions and exchanges,” she said.