Princess Rym Ali will be the president of Amman International Film Festival, which is scheduled to take place from August 23 – 31.

The second edition of the Amman International Film Festival – Awal Film (AIFF) has announced its creative management team and also unveils the artwork. The event is scheduled to take place from August 23-31, 2021.

The festival is directed by Nada Doumani for the second year in a row, while the programming of the festival falls in the hands of Areeb Zuaiter, and the Industry Section is headed by Bassam Alasad.

Commenting on the programming of the festival, Zuaiter said: “This is a year full of stories and sentiments, despite the challenges and regardless of the testing times we have been all enduring. There is always a distinct taste to any first film. It is personal, it is intimate and it is, indeed, special. We, at the AIFF, are dedicated to reinforcing the fresh voices in the region and beyond. We treat them as part of our core cultural exchange and growth and this will be reflected in our selection.”

Nada Doumani added: “We are thrilled by the return of the AIFF and preparing actively for another successful event. We believe that the first edition, which took place in the middle of a global health crisis, was a proper outlet for the artistic expression and thirst of filmmakers and filmgoers alike. This year we are celebrating a gradual return to normalcy, and we have incorporated the concept of chasing the light in this edition. The artwork of the second edition reflects the improvements we have experienced since last spring; we can see the light at the end of the tunnel. The artwork includes also the Festival’s core elements: Amman, as the host city, and the Black Iris, Jordan’s national flower that is represented in its awards.”

Bassam Alasad commented: “I didn’t hesitate for a second when joining the second edition of AIFF as the Head of Industry. I felt I have something to share that can be a small addition to our industry through the Festival. We will be focusing on specific themes. AFID offers pitching platforms for filmmakers in addition to being an opportunity to learn and share knowledge with regional and global experts.”

The Board of AIFF is headed by Princess Rym Ali and includes Raja Gargour, Omar Masri, Kinan Jaradat and Nadia Sukhtian and the festival is run by a small, yet dedicated and passionate, team. 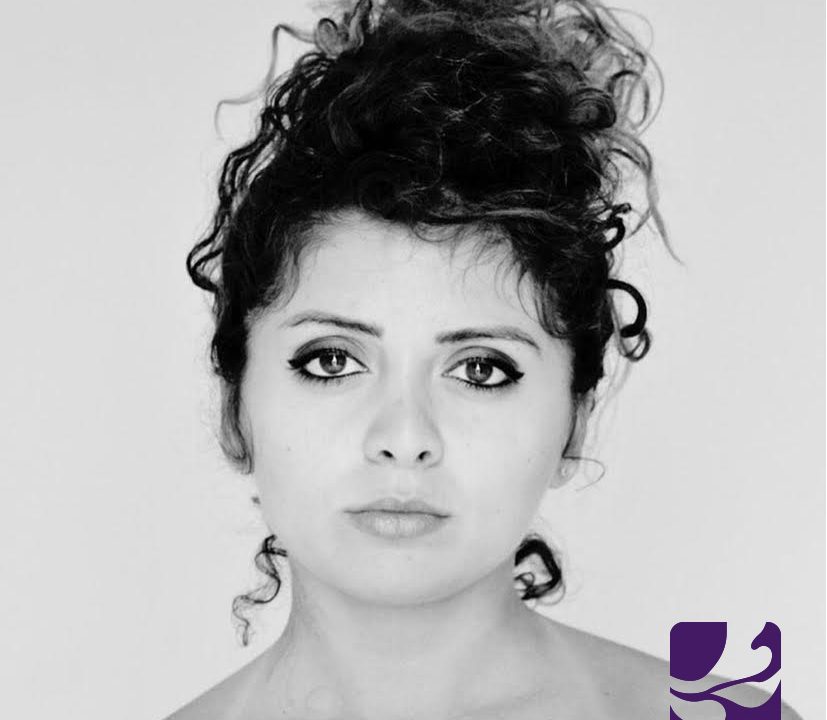