Amman, Jordan – 21 February 2022 – The Amman International Film Festival – Awal Film (AIFF) is pleased to announce it is now accepting films and projects for its upcoming edition. The Festival returns for its third year in a row and is scheduled to take place between 20 and 27 of July 2022.

Princess Rym Ali, President of the Festival, said: “We are proud of the success of the AIFF so far: it has proved, amongst other things, that Jordan has earned its place as a cultural meeting point for filmmakers and film buffs, and where creative talents can thrive.”

The Festival’s edge of being mostly dedicated to first-time achievements in filmmaking and cinema has placed it in a unique position to support new content. The AIFF dedicates its screens to first-time directors, actors, screenwriters and editors, with four competitive categories that award distinctive awards – The Black Iris trophy, in addition to monetary awards to all winners. To be eligible, films must be released in 2021 or 2022 and be Jordanian premières. Specific regulations apply to each category.

The Amman Film Industry Days (AFID) – the professional arm of the festival – will take place within the same period. AFID hosts masterclasses and workshops and encompasses three pitching platforms: two for projects in-development, and one for films in post-production; grantees will receive in-kind and cash awards. Juries, made up of Arab and international film professionals, select the winning films and projects.

The Festival also includes a “First & Latest” section, in which a renowned filmmaker talks about his or her cinematic journey, highlighting lessons learnt, and sharing their experience with the audience.

The AIFF was the first international film festival in the region to be launched at the height of the pandemic, in the summer of 2020, utilising drive-in cinemas in the Abdali district and an open-air theatre at the Royal Film Commission – Jordan (RFC) as its main venues to ensure a safe cinematic experience; these venues have expanded since then. Thousands of film buffs and film professionals have attended the last two editions of the festival.

Deadline for submissions of films and projects is 30 April 2022.

For all information visit the AIFF website, or call us at +962(79)2222011
For inquiries about Arab and International competitions email: info@aiff.jo
For questions on AFID email: afid@aiff.jo

Amman International Film Festival – Awal Film aims to foster a creative buzz amongst filmmakers and film lovers of all kinds, by offering high-quality films and opportunities to cinema professionals. Whether you are a budding or an experienced filmmaker, an actor or a critic, an industry insider or an enthusiastic filmgoer, the Amman International Film Festival – Awal Film welcomes you. 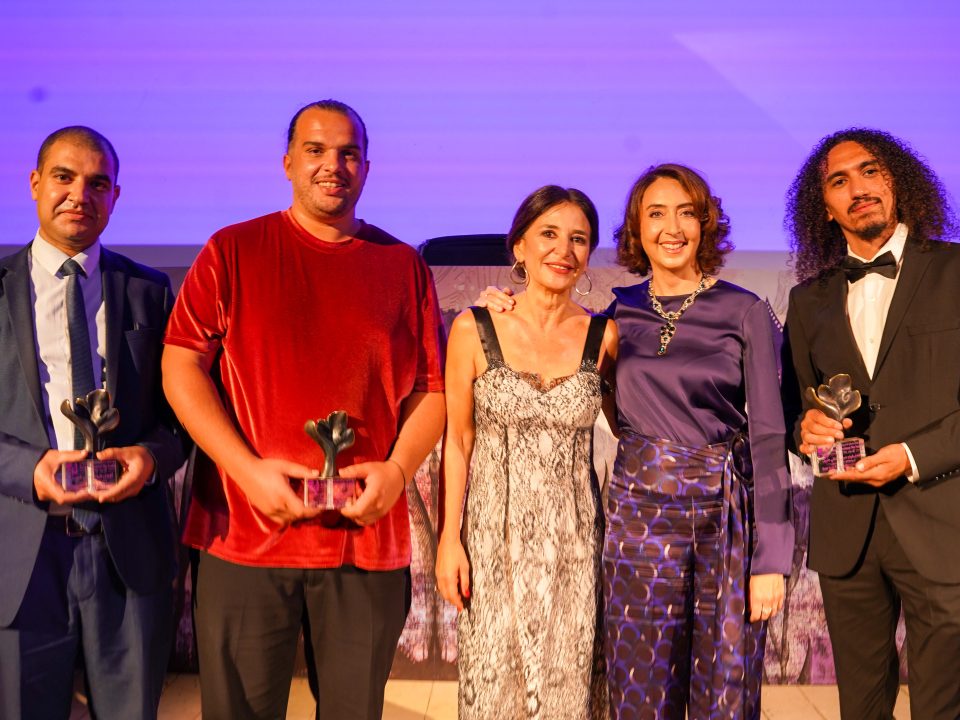 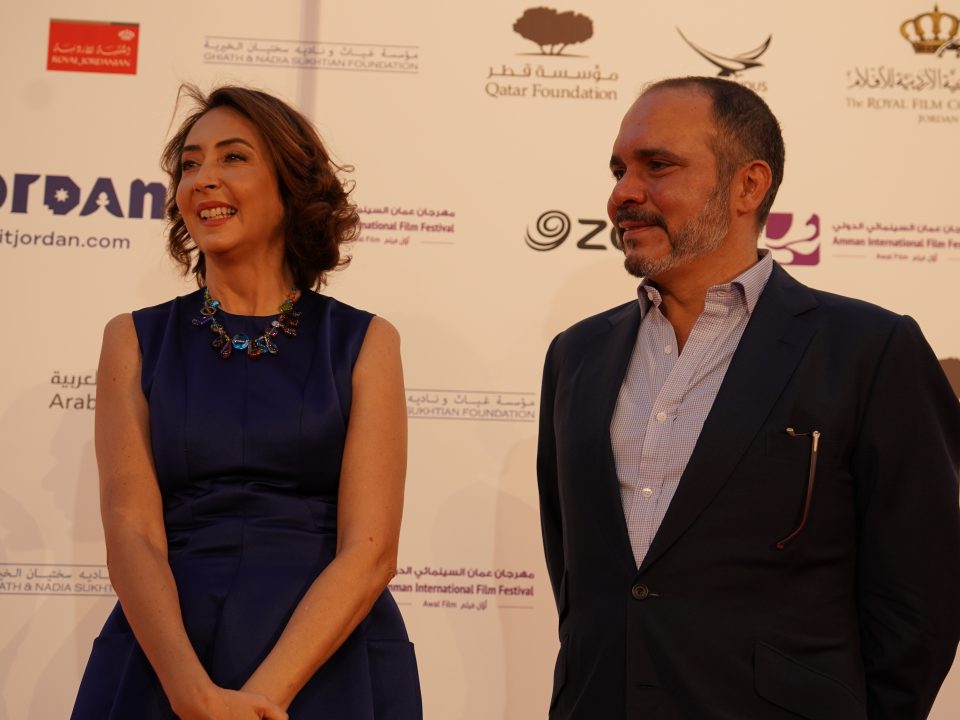 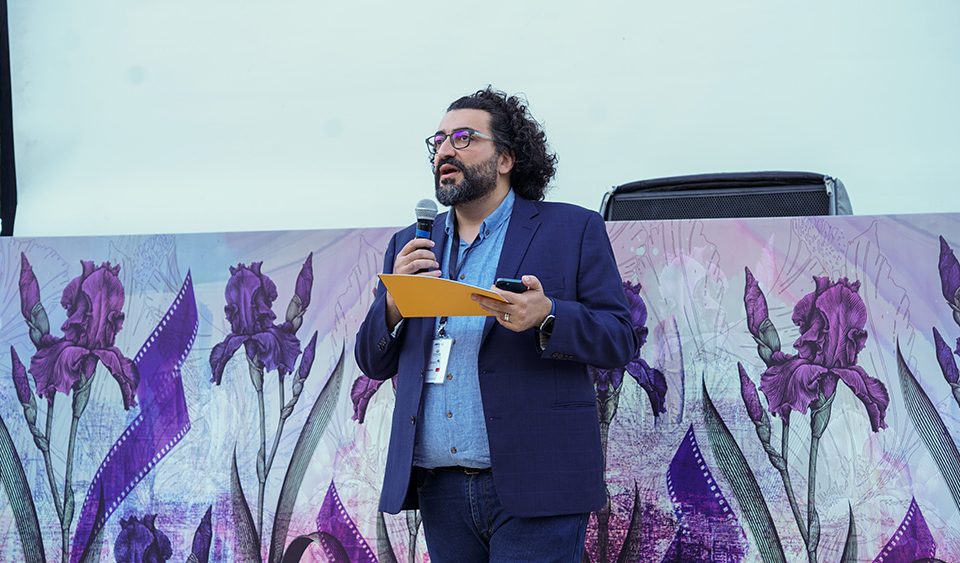