Omar Masri is the Group Managing Director of Edgo, a prominent regional oil & gas group with operations throughout the Middle East and Africa. He has over 28 years of experience in different fields, including investment and commercial banking. In 1996, and prior to joining Edgo, Masri established Atlas Investment Group, a leading investment banking boutique operating in the Middle East and North Africa. In 2004, the Arab Bank Group acquired Atlas and made it its investment banking arm (AB Invest), and Masri was appointed as Arab Bank’s first Global Head of Investment Banking. Prior to Atlas, Omar was a Fund Manager in London at Foreign & Colonial Emerging Markets, where he structured and managed the first regional Middle Eastern and North African investment fund, which was listed in the New York Stock Exchange.

Masri holds a B.B.A. in Finance from the George Washington University and completed a two-year, intensive wholesale credit-training program at the Philadelphia National Bank/Wharton Business School in the United States. He has been a member of the Young Presidents’ Organization (YPO) since 2001 and was selected as a Young Global Leader by the World Economic Forum. An avid skier, Omar Masri enjoys gardening, traveling, and running. His favorite film quote is by Keanu Reeves: “The whole aspect of cinema and film festivals should be a moment to come together and celebrate art and humanity. It would be a shame if there was such a divide.” 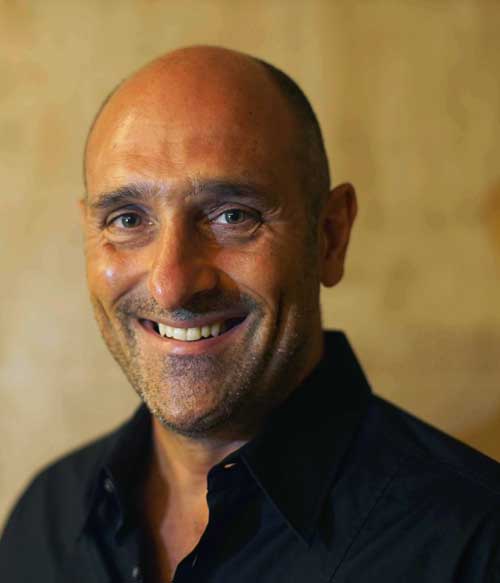