Nada Doumani (Festival Director)  has been working in media and communication for over 30 years. She holds a Master’s degree in Political Science from the American University in Beirut. From 1992 to 1999, she worked as a print and radio journalist in Switzerland, reporting mainly on Middle Eastern issues. From 1999 to 2007, she was a Spokesperson and Communications Manager for the International Committee of the Red Cross (ICRC) in Geneva, as well as in many conflict areas, including Iraq, Burundi and Kosovo.

As of 2008, Doumani is the Communication and Cultural Programming Manager of the Royal Film Commission (RFC) in Amman; she frequently joined juries in film festivals. In 2007, Doumani compiled and edited a book of testimonials by Iraqis entitled “Wounds in the Palm Grove”. She wrote, produced and directed a short documentary about Iraqi exiles, “Errant Home”, which won the first prize at an Italian Festival in 2009. Furthermore, Doumani is a Board member at the Jordan Media Institute since 2009. 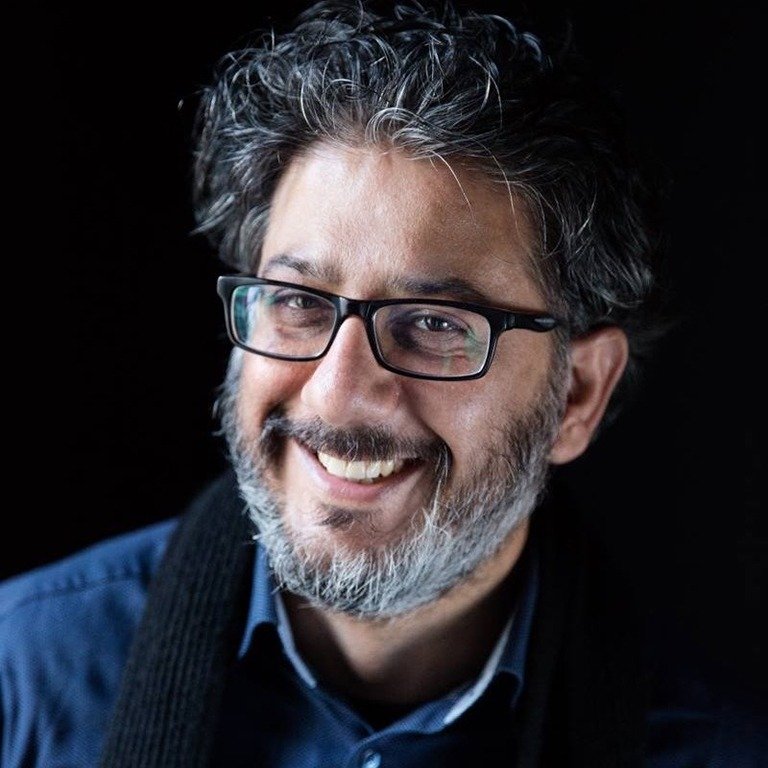 Hanna Atallah (Artistic Director)  is a filmmaker, producer and cultural art manager, based between Berlin and Jerusalem. He holds a Bachelor’s degree in Cinema Studies from the High Institute of Cinema in the Egyptian Academy of Arts. His experience covers filmmaking projects, both fiction and documentary.

Atallah aims to empower unheard voices throughout his professional career. With the creation of the non-profit organisation of “Filmlab: Palestine” in 2014 in Ramallah,  he developed a platform to activate cinema culture, work on audience awareness and  invest in professional knowledge exchange in Palestine, which opened the door for a regional and international network for Palestinian film professionals. Moreover, Atallah was the initiator, producer and manager of the Palestinian Memory Documentation Project in Talbiyeh Refugee Camp in Jordan. He is the founder and Artistic Director of Palestine Cinema Days. 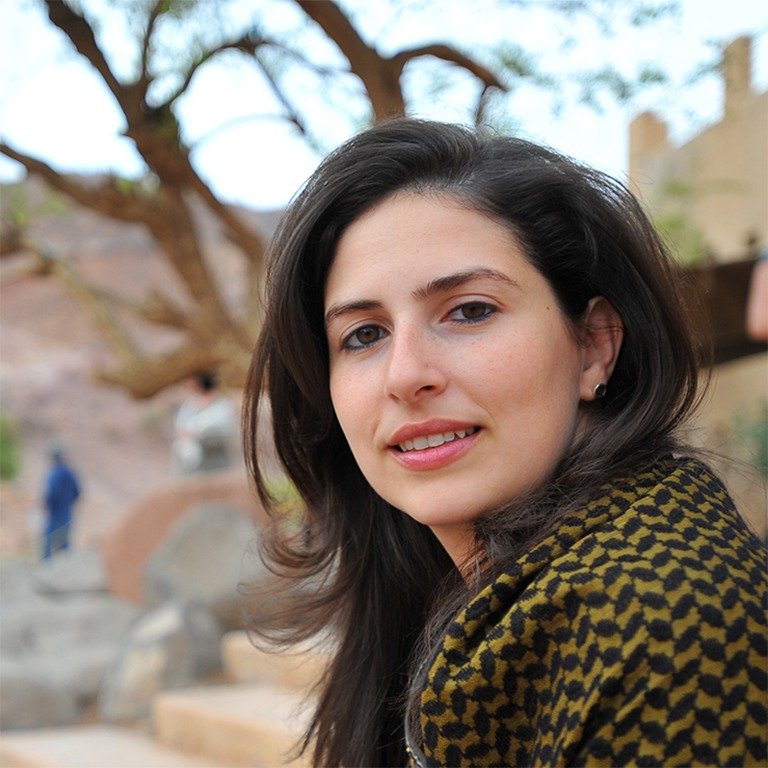 Deema Azar (Head of Industry)  is a film producer and a script consultant based in Amman. She is also co-founder and managing partner of Talebox, a Jordanian production and training company based in Amman, which fosters and nurtures new talents in Jordan and the region.

Azar occupied the position of Regional Training Manager at the Royal Film Commission (RFC), where she managed the regional training programs aimed at Arab filmmakers between 2012 and 2016. In 2016, Azar produced the short film “The Parrot”, which received the Film Prize for International Cooperation of the Robert Bosch Foundation. Her next project is Darin J. Sallam’s debut feature film “Farha”. A Torino Film Lab Story Editing programme alumna, Azar is a reader and project consultant for the Doha Film Institute and the Film Prize Program of the Robert Bosch Foundation,  in addition to privately consulting on film projects.

Submit your name and email to subscribe to our newsletter