The Franco-Arab Film Festival has proven to be a cultural landmark for over 25 years.  It offered to the Jordanian public a selection of French movies and recent films co-produced between France and the Arab World. Some 3,000 viewers used to attend it annually.

In 2021, the Amman International Film Festival – Awal Film (AIFF) integrated the Franco-Arab Film Festival under the title of Franco-Arab Rendez-vous. This non-competitive section enriches the selection of the AIFF with films taping into both the Arabic and French cultures, reaching out to a larger public.

In addition, the Franco-Arab Rendez-Vous showcases at the AIFF the four short films that have won the annual Franco-Arab short film competition, organized in Jordan (by the French Institute in Jordan in cooperation with the Royal Film Commission) and in Noisy-le-Sec, France.

This year, the French Institute in Jordan and the Embassy of France in Amman bring to the Jordanian public four Franco-Arab co-productions, due to be screened at the third edition of the AIFF:

Team of the Franco-Arab Rendez-Vous 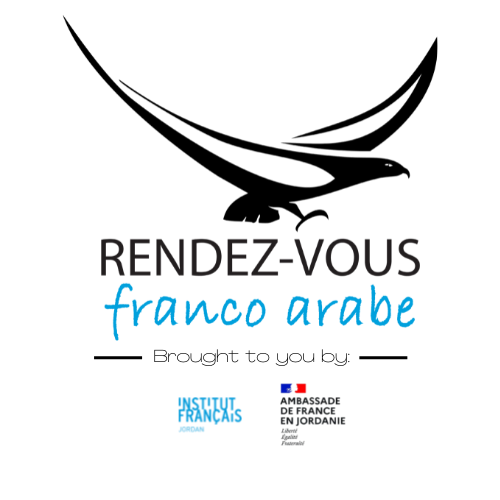