Raja Gargour holds an MBA from Loyola University in Los Angeles, California and has since been an active member in multiple Jordanian organizations, institutions, and NGO’s. In 2003, he conceptualized, designed, and opened the Royal Automobile museum. He is also on the board of trustees of the Royal Tank Museum, serving as the Chairman of the Steering Committee. Gargour chairs the board of directors of the National Children’s Museum, and, as a member of the Royal Motorcycle Club of Jordan, has the responsibility of amending the laws and lobbying for the safe use of motorcycles in Jordan.

Gargour is also the Chairman of the Aero Sports Club where he is responsible for the governance of all aero sports in the country. He is a member of the Executive Committee of the Board of Commissioners at the Royal Film Commission – Jordan and is currently the director of the Royal Heritage Directorate. Raja Gargour enjoys listening to Jazz and Rock music and is a fan of automotive history and cinema. His favorite films are “Cinema Paradiso” and “Mediterraneo”,he is also fond of all movies made by the Coen brothers and Mel Brooks. 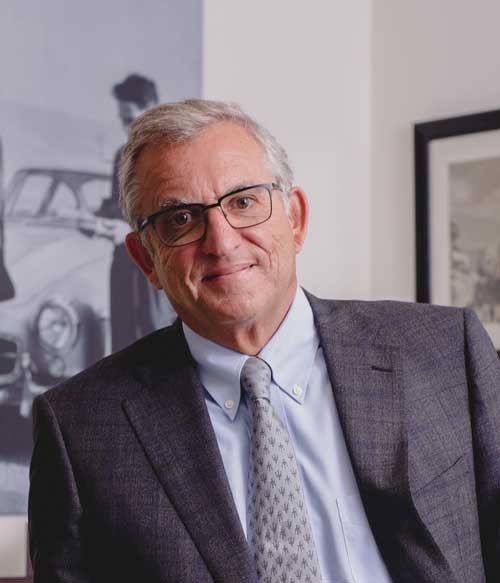