Andrea Luka Zimmerman is a filmmaker and artist. Her work is concerned with marginalisation, co-existence, waywardness, social justice, and a search for radicalised re-relations, between people, place and ecology. Her films include “Here for Life” (2019), which had its world premiere in the Cineasti Del Presente International Competition of the Locarno Film Festival, receiving a Special Mention, “Erase and Forget” (2017), which had its World Premiere at the Panorama section of the Berlin International Film Festival; “Estate, a Reverie” (2015); and “Taşkafa, Stories of the Street” (2013), written and voiced by the late John Berger. 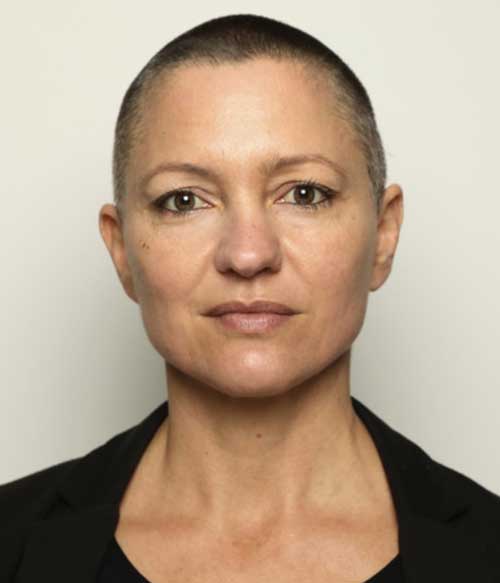