Mahmoud Al Massad is a director and writer. He received international acclaim for his narrative and documentary feature films. His work was used in the curriculum of film academies in Europe. “Recycle” was awarded the World Cinema Cinematography Award Documentary at Sundance Film Festival in 2008, and was screened at over 130 international film festivals. His latest film “Blessed Benefit”, which premiered in 2016 at Toronto International Film Festival, won the NETPAC Jury Award for the Best Asian film as well as Best Acting Award at Warsaw Film Festival in 2016. 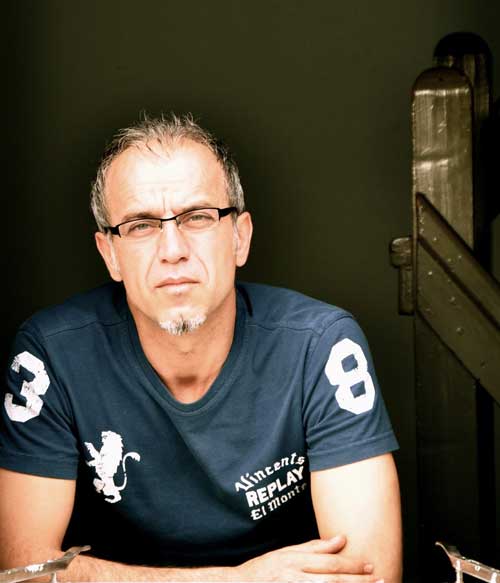