Nadia Kamel is an Egyptian filmmaker, writer, and producer. She worked as an assistant director to leading independent filmmakers in Egypt including Ateyyat El-Abnoudy, Youssef Chahine, and Yousry Nasrallah. When Kamel first began to work on her own projects in 2000, she found that little space was left for new directors and that unconventional topics were confined to the margins of mainstream Egyptian discourse. Her award-winning first documentary “Salata Baladi” (an Egyptian Salad) was produced in the spirit of indomitable independence. Later, she directed and produced “Green Mirage”, a documentary in Tunisia. Her most recent work, a novel “Al Mawlouda” (Born), won the Sawiris prize for Best Novel in 2018. Kamel is currently working on a hybrid genre film about Egyptian youth in the early eighties. 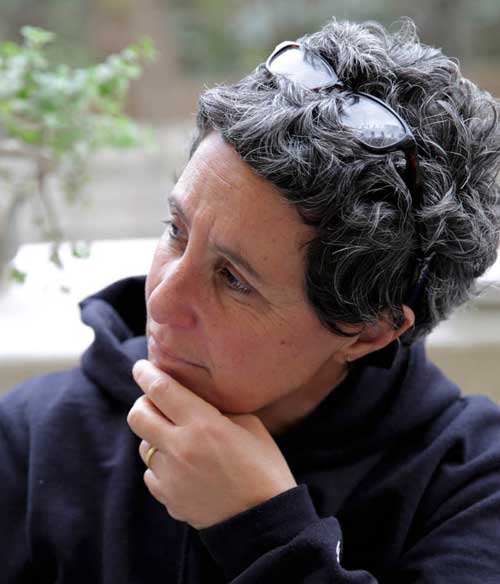