Jihan El Tahri  is an Egyptian-French award-winning director, writer, visual artist, and producer. She is the General Director of the Berlin-based documentary support and capacity-building institution DOX BOX. In 2017, Tahri was invited to join the Academy of Arts and Sciences (Oscars). Additionally, she is a mentor at the Documentary Campus in Germany and Ouaga Film Lab in Burkina Faso. Her recent work as a visual artist includes exhibitions in France, Germany, Norway, Mexico, and Poland. Tahri started her career as a foreign correspondent covering Middle Eastern politics. In 1990, she began directing and producing documentaries for the BBC, PBS, and Arte. Her award-winning documentaries include “Nasser”, which premiered in the official selection at Toronto International Film Festival and was the grand winner of the Africa Movie Academy Awards; and the Emmy-nominated “House of Saud”. Her writings include: “Les Sept Vies de Yasser Arafat” and “Israel and the Arabs: the 50 Years War”. 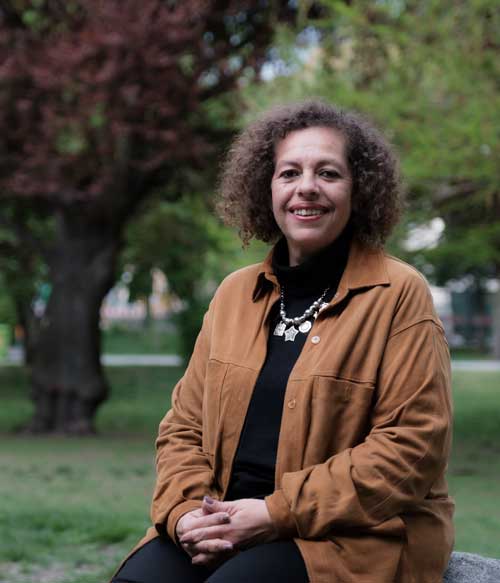