Lina Chaabane Menzli is a producer at Nomadis Images since 1997 with an educational background in Modern Languages and International Studies, from the London South Bank University (LSBU). She has been working actively in the field of cinema in Tunisia as producer of short, feature, and documentary films. Her credits include the award-winning feature films: “Satin Rouge”, “Buried Secrets”, and “Foreign Body”, all by Raja Ammari, as well as “Inhebbek Hedi” and “Weldi” by Mohamed Ben Attia, in addition to the documentaries “It was Better Tomorrow” by Hinde Boujemaa, “Cursed be the Phosphate” and “On the Crossbar” by Sami Tlili. She is part of the pedagogical committee of SUD ECRITURE – a screenwriting workshop for African and Arab screenplay writers – and of MED FILM FACTORY, a training program with the Royal Film Commission – Jordan. From 1992 to 2006, she was part of the organizing committee of Carthage Film Festival and since 2018, she is the executive director of the Manarat Mediterranean film festival. 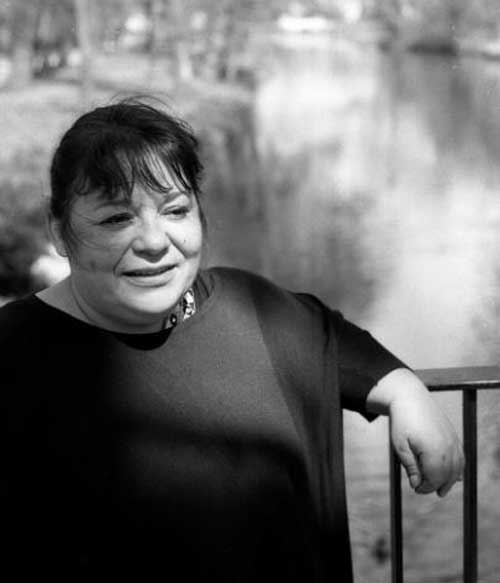