Luciano Barisone is a film-club host, journalist and film critic for specialist magazines and newspapers. he founded the magazine Panoramiques, which he directed for several years. Since 1997, he has collaborated at numerous international film festivals, including the Locarno International Film Festival and the Mostra Internazionale d'Arte Cinematografica of Venice.

In 2002, he founded the Alba Infinity Festival, for which he has acted as Artistic Director until 2007. He was as tutor at the Master Documental of the Pompeu Fabra University in Barcelona between 2008 and 2011. From 2008 to 2010 he has been the artistic director at the Festival dei Popoli in Florence.  Between 2011 and 2017, he was the Director of Visions du Réel, in Nyon, Switzerland. He acted as member of the Juries at Cannes (Caméra d’Or), Hot Docs - Toronto, IDFA – Amsterdam, Sarajevo and many others. 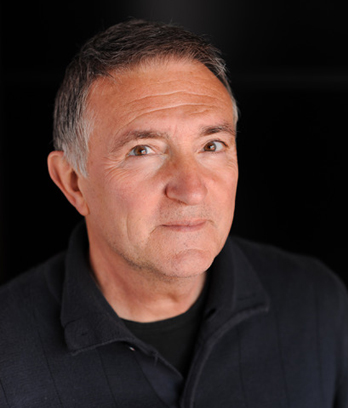