Srdan Golubovic (Belgrade, 1972) is a film director. His first feature film “Absolute Hundred” (2001) screened at festivals such as Toronto, San Sebastian, Pusan and Rotterdam, winning a great number of awards. His second film “The Trap” (2007) had its international premiere at the Berlinale Forum and was selected in several international film festivals, including Toronto and Karlovy Vary. It went on to win 22 international awards and made it to the final shortlist for the Academy Awards for Best Foreign Language Film. His third film “Circles” (2013) premiered at the Sundance Film Festival, winning the World Cinema Dramatic Special Jury Award, and screened at the Berlinale Forum, winning the award of the Ecumenical Jury. His newest film “Father” (2020) premiered at the Berlinale Panorama, winning both the Audience award and the Ecumenical Jury award. Golubovic teaches film directing at the Faculty of Dramatic Arts in Belgrade. 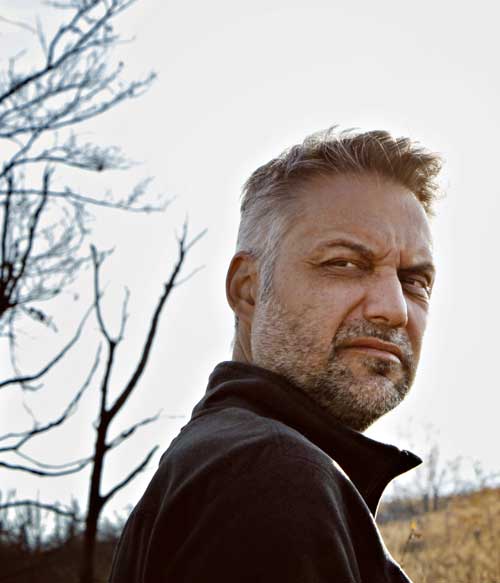