Maysoon Pachachi is a London-based filmmaker of Iraqi origin. She studied Philosophy and Filmmaking and worked for many years as a film editor for documentary films, TV dramas and feature films in the UK. Since 1994, she has worked as an independent documentary film director and is currently completing post-production on “Kulshi Makoo”, a feature narrative film shot in Iraq in 2019. Pachachi has also taught film directing and editing in Britain and Palestine. In 2004, she co-founded Independent Film & Television College, a free-of-charge film-training centre in Baghdad, which ran for 10 years and whose students produced 18 short documentary films that were shown internationally and received 14 festival prizes. Her documentary films include “Voices from Gaza”, “Iraqi Women – Voices from Exile”, “Iranian Journey”, and “Open Shutters in Iraq”. 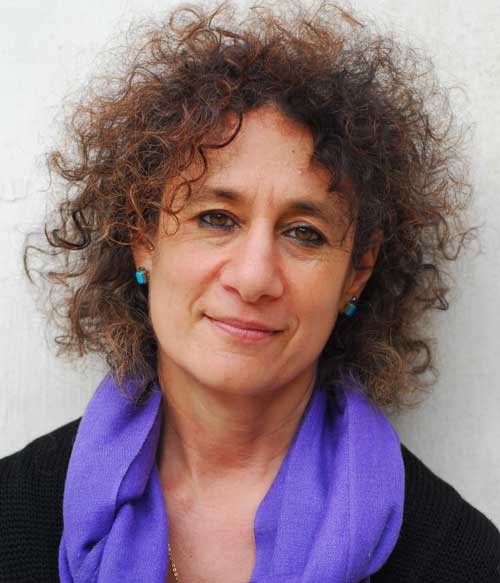