Nada Doumani has been working in media and communication for over 30 years. She holds a Master’s degree in Political Science from the American University in Beirut. From 1992 to 1999, she worked as a print and radio journalist in Switzerland, reporting mainly on Middle Eastern issues. From 1999 to 2007, she was a Spokesperson and Communications Manager for the International Committee of the Red Cross (ICRC) in Geneva, as well as in many conflict areas, including Iraq, Burundi, and Kosovo.

As of 2008, Doumani is the Communication and Cultural Programming Manager of the Royal Film Commission – Jordan (RFC) in Amman; she frequently joined juries in film festivals. In 2007, Doumani compiled and edited a book of testimonials by Iraqis entitled “Wounds in the Palm Grove”. She wrote, produced, and directed a short documentary about Iraqi exiles, “Errant Home”, which won the first prize at an Italian Festival in 2009. Furthermore, Doumani was a Board member at the Jordan Media Institute from 2009 until 2020. 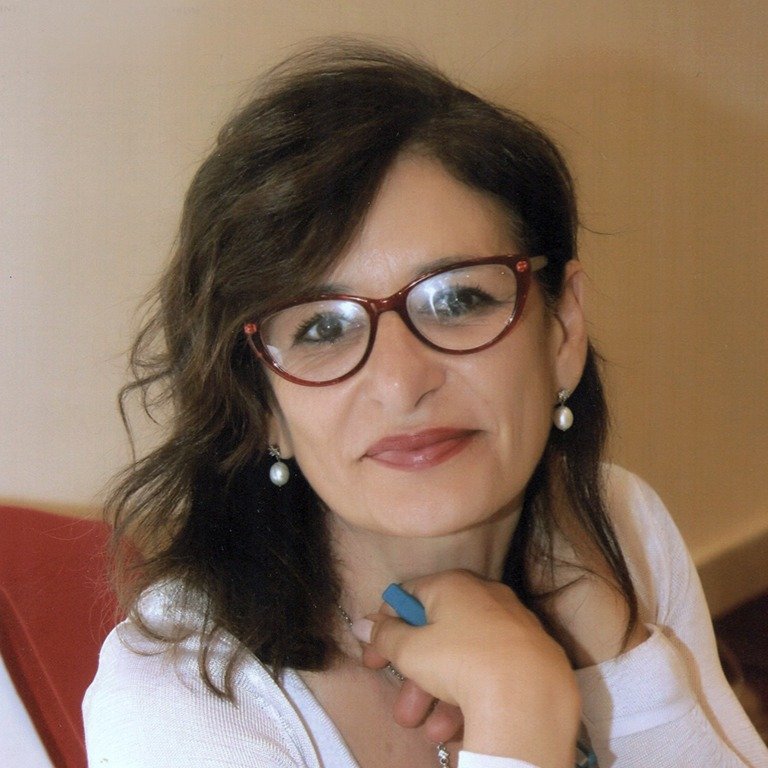