Princess Rym Ali is the founder of the Jordan Media Institute and the Executive Commissioner at the Royal Film Commission – Jordan since 2005. In addition, she is the President of the Anna Lindh Foundation. Prior to marrying Prince Ali Bin Al Hussein in 2004, Princess Rym worked for several international media outlets, including CNN, BBC, Dubai TV, Bloomberg TV, Radio Monte Carlo Moyen-Orient and United Press International-UPI. A graduate of Columbia University’s School of Journalism, Princess Rym also holds a MPhil in Political Science from the Institut d’Etudes Politiques in Paris and an MA in English Literature from the Sorbonne. 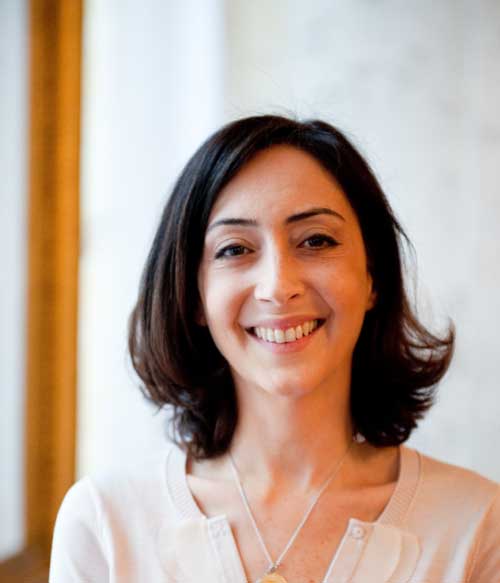