Since 2009, Al Bakri is the Managing Director of the Royal Film Commission – Jordan (RFC). Holding a Bachelor’s degree in Sociology and Archaeology, Al Bakri has been involved in the field of creative industries for over a decade in the Arab region. His previous tenure was at New York University in Abu Dhabi (2015 – 2019), where he was Director of External Relations and Partnerships. Prior to that, Al Bakri was the Regional Managing Director of Luminus Media – Jordan (SAE Institute) from 2012 until 2015. Al Bakri is not new to the RFC. He served as its Capacity Building Manager for five years (2007 – 2012), during which he largely contributed to the development of its local and regional programs. He has started his professional career at the Hashemite Fund for Human Development where he developed dynamic programs promoting the active role of youth in society. 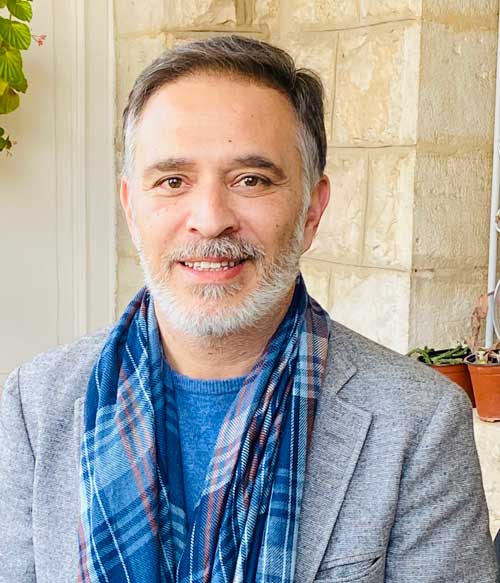