Saba Mubarak is mostly known as an actress, whose repertoire includes many successful works regionally and internationally, such as: “Two Girls from Egypt”, “Transit Cities”, and “Wedding Song”. She founded her own production house – Pan East Media – which produced the award-winning feature “The Guest: Aleppo-Istanbul” in which she had a lead role. In 2019, she produced “Obour” TV series, in which she also starred. Her most recent works include the Jordanian feature narrative “Daughters of Abdulrahman” by Zaid Abu Hamdan, which she co-produced; and “Amira” by Mohamed Diab, where she co-stars along with Ali Suleiman. She has been selected as jury member in many renowned festivals. 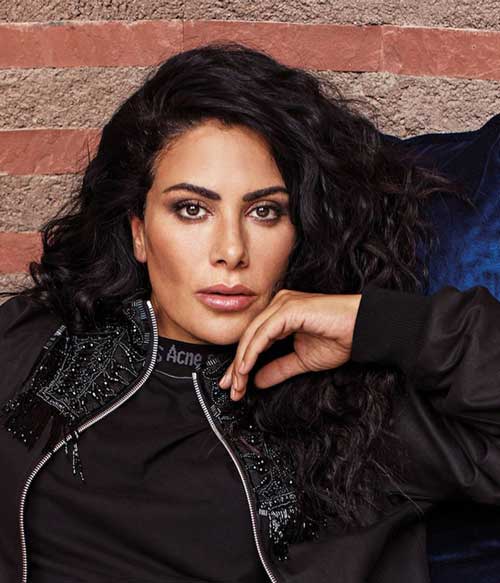