Since October 2014, Sarim Fassi-Fihri is the CEO of the Centre Cinématographique Marocain (The Moroccan Film Authority). He began his film career in 1982 and more precisely in film production. He is the owner and founder of CINEDINA film studios. He was President of the Moroccan Association of Film Producers from 1996 to 2014, and President of the Foundation of the Higher Institute of Audio-visual and Cinema Professions since 2005. He also served in the Board of the Marrakech International Film Festival from 2001 until 2008, and then became its Executive Vice-President in 2015. Fassi-Fihri has produced or coproduced several Moroccan feature films directed by Hakim Noury, Jilali Ferhati, Nabil Ayouch, Ahmed Boulane and Farida Belyazid. He executive produced more than 40 foreign feature films and TV series shot in Morocco. 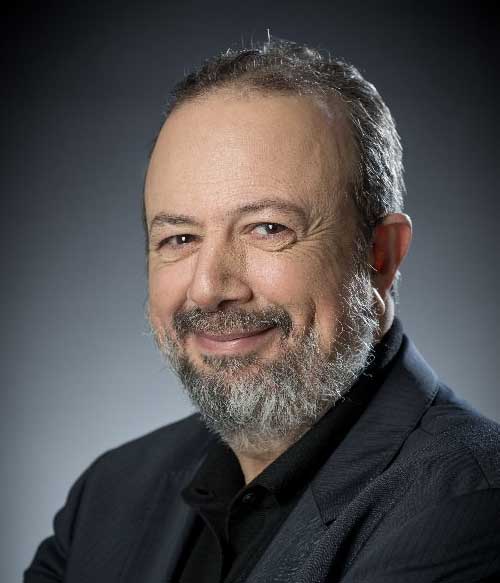