Brandt Andersen is a writer, director, and producer. In 2019, Andersen wrote and directed the narrative short “Refugee”, which was shortlisted for the Academy Awards. Andersen has produced films such as “Everest” starring Jake Gyllenhaal, “Lone Survivor” starring Mark Wahlberg, “2 Guns” starring Denzel Washington and Mark Wahlberg, Martin Scorsese’s “Silence” starring Adam Driver, and “American Made” starring Tom Cruise.     Andersen has worked on humanitarian efforts specifically focused on assisting refugees. In 2017, in association with CARE, Andersen took a group of filmmakers to the Azraq refugee camp in Jordan to teach filmmaking to Syrian teenagers. From 1998 to 2005, Andersen founded and was CEO of uSight, a technology company. In 2005, Andersen sold the company and returned to school where he graduated with a BA in Fine Arts. 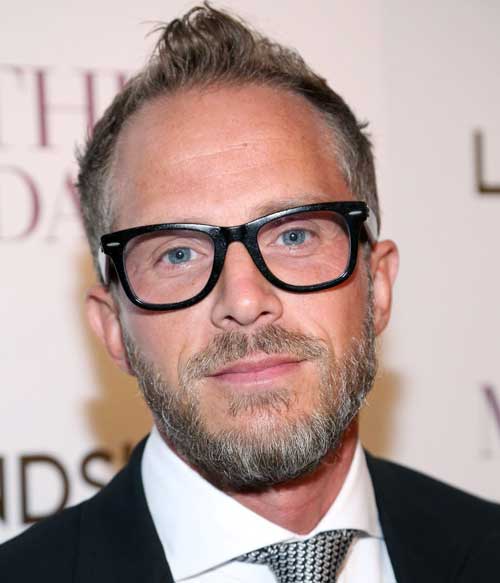