Najeh Hassan is a film critic and researcher, who has published many cinematic studies in various Arab newspapers and magazines. He is a film critic in the daily Al-Rai newspaper published in Amman, and heads the cultural section of the Jordanian News Agency, Petra. He is also a member of the Jordanian Writers Society, the General Union of Arab Writers, and the Film Committee of the Abdul Hameed Shoman Foundation. Hassan participated in many Arab and international cinematic events, as a jury member in some. Among his books: “Cinema and Cinematic Culture in Jordan” (1991), “Selected Movies” (1996), “Screens of Light … Screens of Darkness” (2005), and “Jordanian Cinema: Promises and Dreams” (2018). 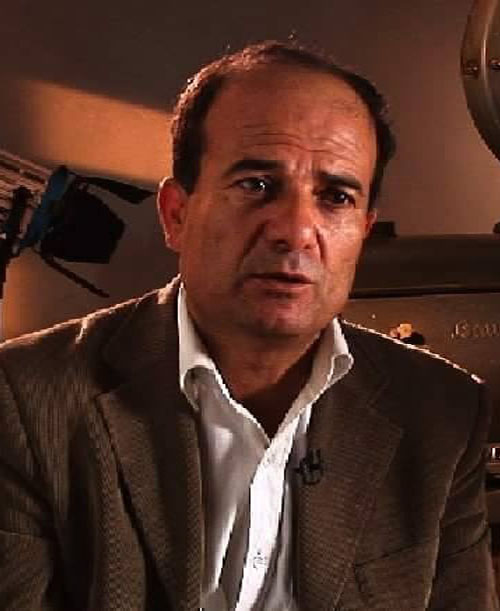