Bassam Alasad is a producer, Green production consultant and Producers Guild of America member. Currently, Alasad is working as the Managing Director of Creative Media Solutions, a Dubai-based media company.

He produced and co-produced Projects in the past 15 years all around the region. His latest project is the upcoming Saudi film "Champions" as an executive producer. In 2014 Bassam started his green production journey and later co-founded Greener Screen a consultancy that supports the film industry in the region to become carbon-neutral.

Bassam Alasad heads the Amman Film Industry Days at the AIFF since 2021. 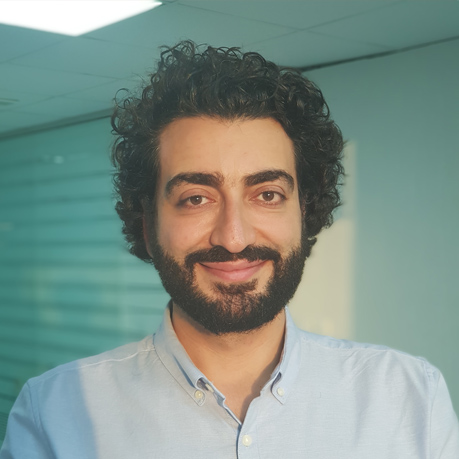