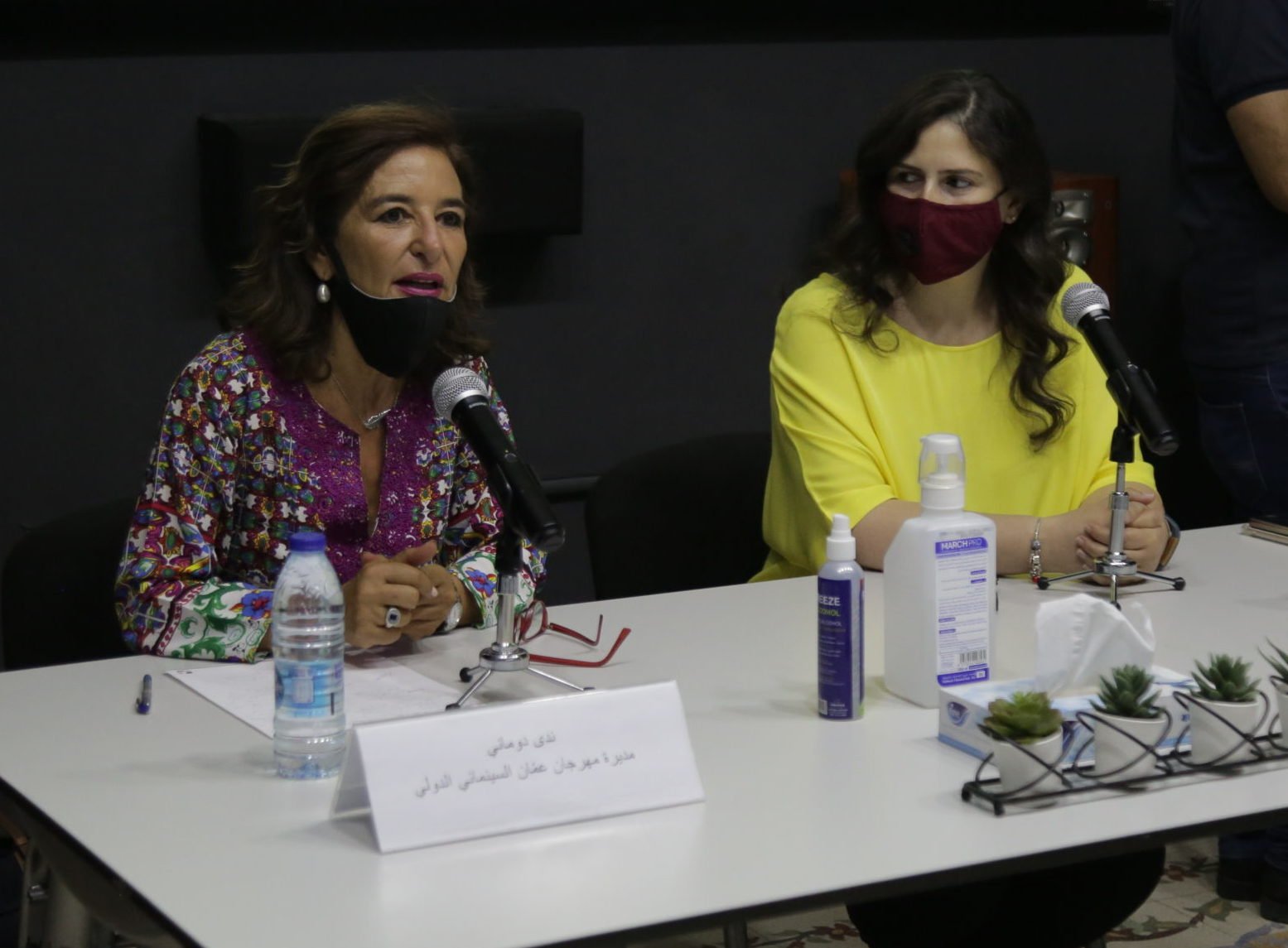 The Arab Feature-Length Narrative Film jury is helmed by the acclaimed Serbian director Srdan Golubović, whose credits include the award-winning “The Trap” and whose latest film “Father” premiered to outstanding reviews at this year’s 70th Berlin International Film Festival (Berlinale). Joining Golubović, are the Jordanian star and producer Saba Mubarak, known for her numerous notable roles in Arab and regional films and TV series; and Sarim Fassi-Fihri, Executive Vice-President of the Marrakech International Film Festival and CEO of the Moroccan Cinema Centre (CCM).

The festival’s audience attending the first drive-in cinema in Jordan, located in New Abdali area, will be voting to select the winning film of the international film section, which will also receive US $5,000.

Moreover, the Amman Film Industry Days (AFID) will have its own jury to award projects selected to AFID’s pitching platforms, in both development and post-production categories. The AFID’s Jury is headed by the renowned Lebanese documentary film director Hady Zaccak. Zaccak will be joined by the Tunisian producer Lina Chaabane Menzli whose previous production credits include award-winning films “Hedi” and “Weldi”, the Egyptian-French filmmaker and visual artist Jihan El Tahri, General Director of the Berlin-based documentary institution DOX BOX, and Mohannad Al Bakri, Managing Director of the Royal Film Commission – Jordan.

The AFID’s cash and in-kind prizes are presented through partnerships with valued local and international institutions. They are for the Development Category: in-kind lighting & grip equipment in the value of US $15,000 from Slate Film Services in Amman; in-kind post-production access and use of facilities in the value of US $14,000 from SAE Institute – Amman; US $7,500 from Société Générale de Banque – Jordanie; two online mentorship residencies from the American Arts organisation Film Independent; script development consultancy from TaleBox – Jordan; sustainable film development consultancy services from Greener Screen in Dubai.

As for the Post-Production Category, the awards are: in-kind sound design and re-recording mix services in the value of US $17,500 from Acousmatic Film Sound – Estonia; US $7,500 from Société Générale de Banque – Jordanie; in-kind colour grading services in the value of US $7,000 from Rum Pictures – Jordan; participation of one film project in MAFF Market Forum – Post Production Platform in October 2020 from Malmö Arab Film Festival.

The AFID’s Award Announcement will take place on 26 August 2020 at the Royal Film Commission – Jordan. 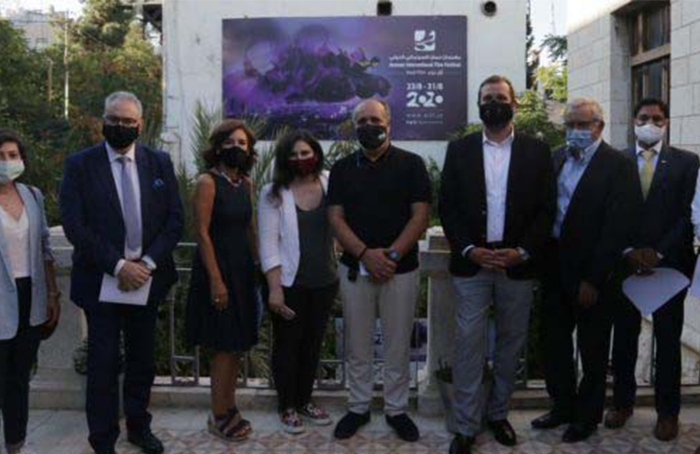 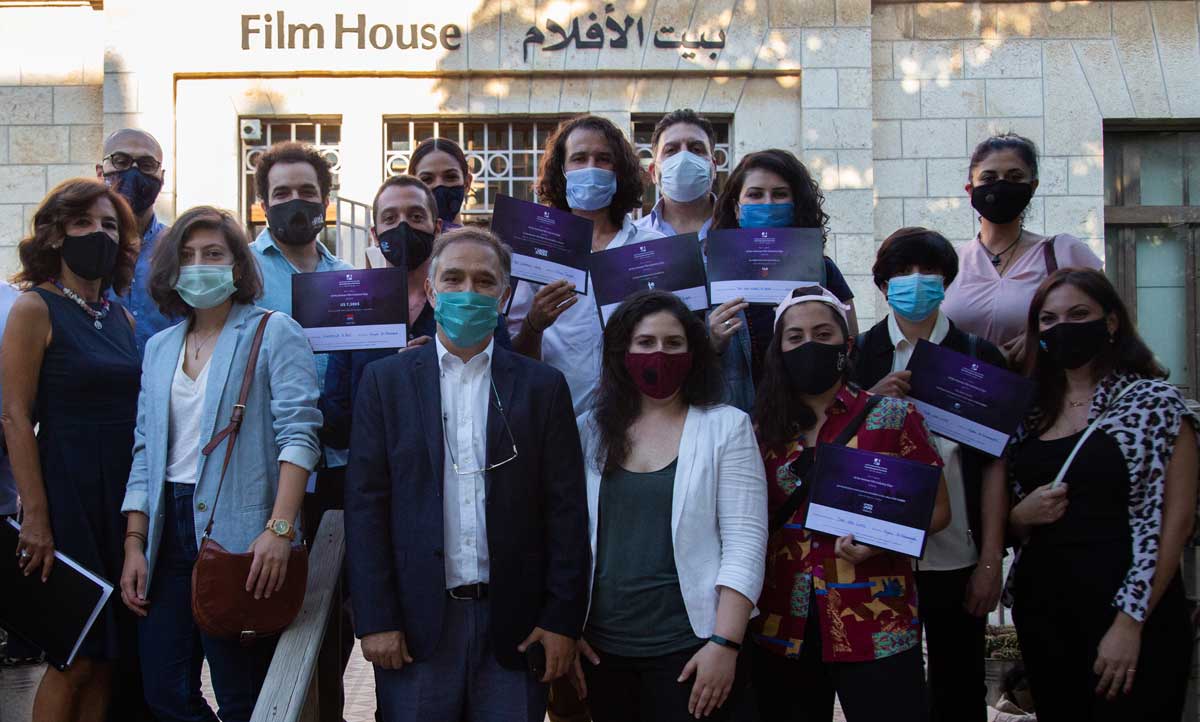