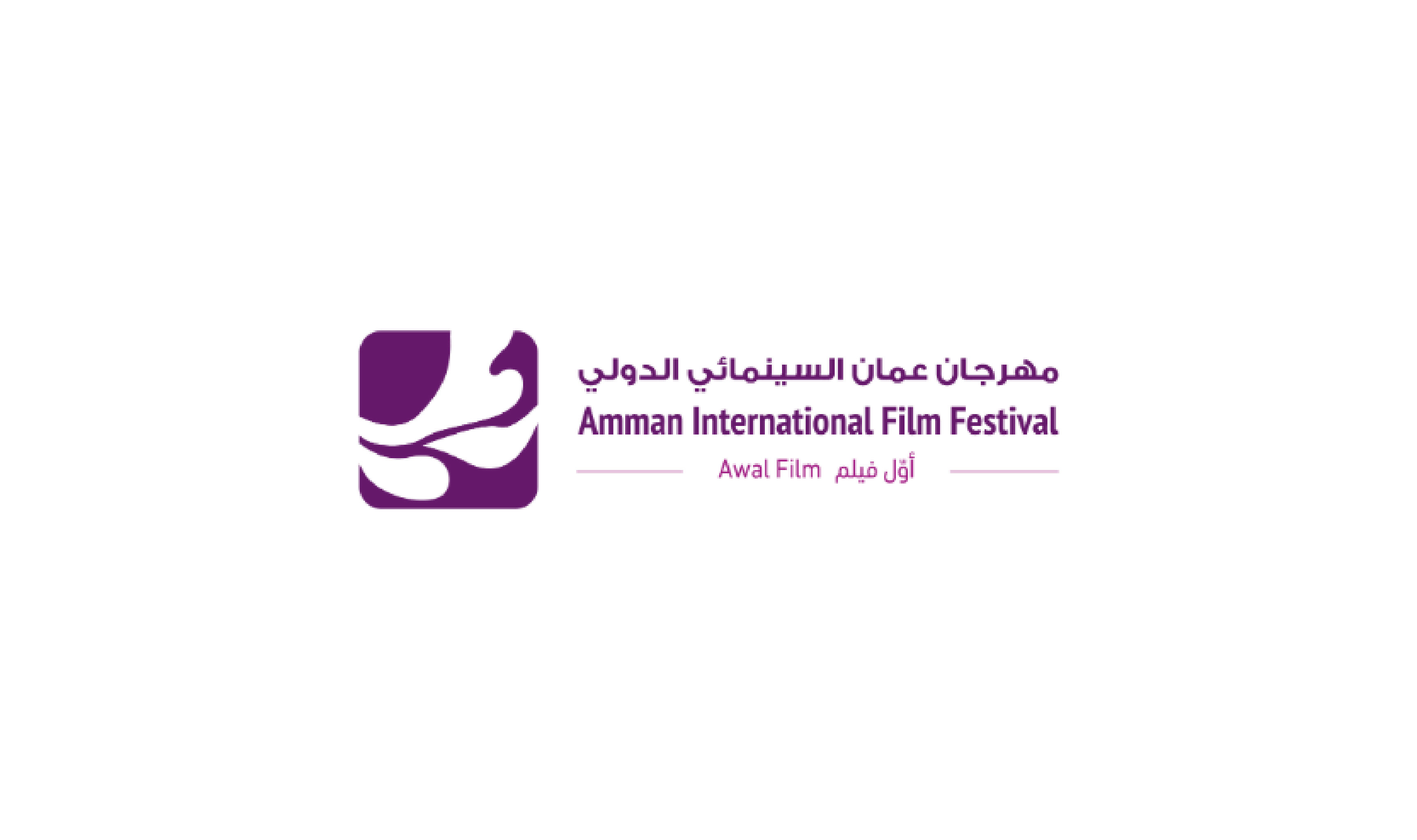 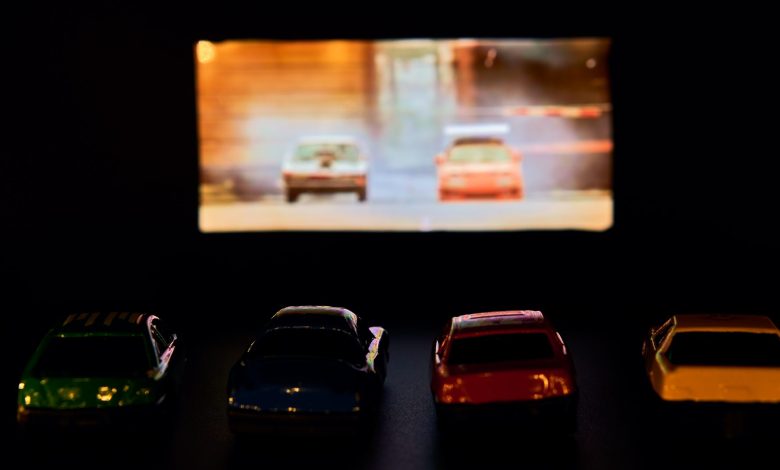 3 days ago
by Rick Hindi

Originally published on TopLine magazine. By Rick Hindi. The Coronavirus pandemic has not been kind to the entertainment industry. However, a sector of the film industry has been undergoing a revival, even a reincarnation if one may add: the drive-in cinema. Social 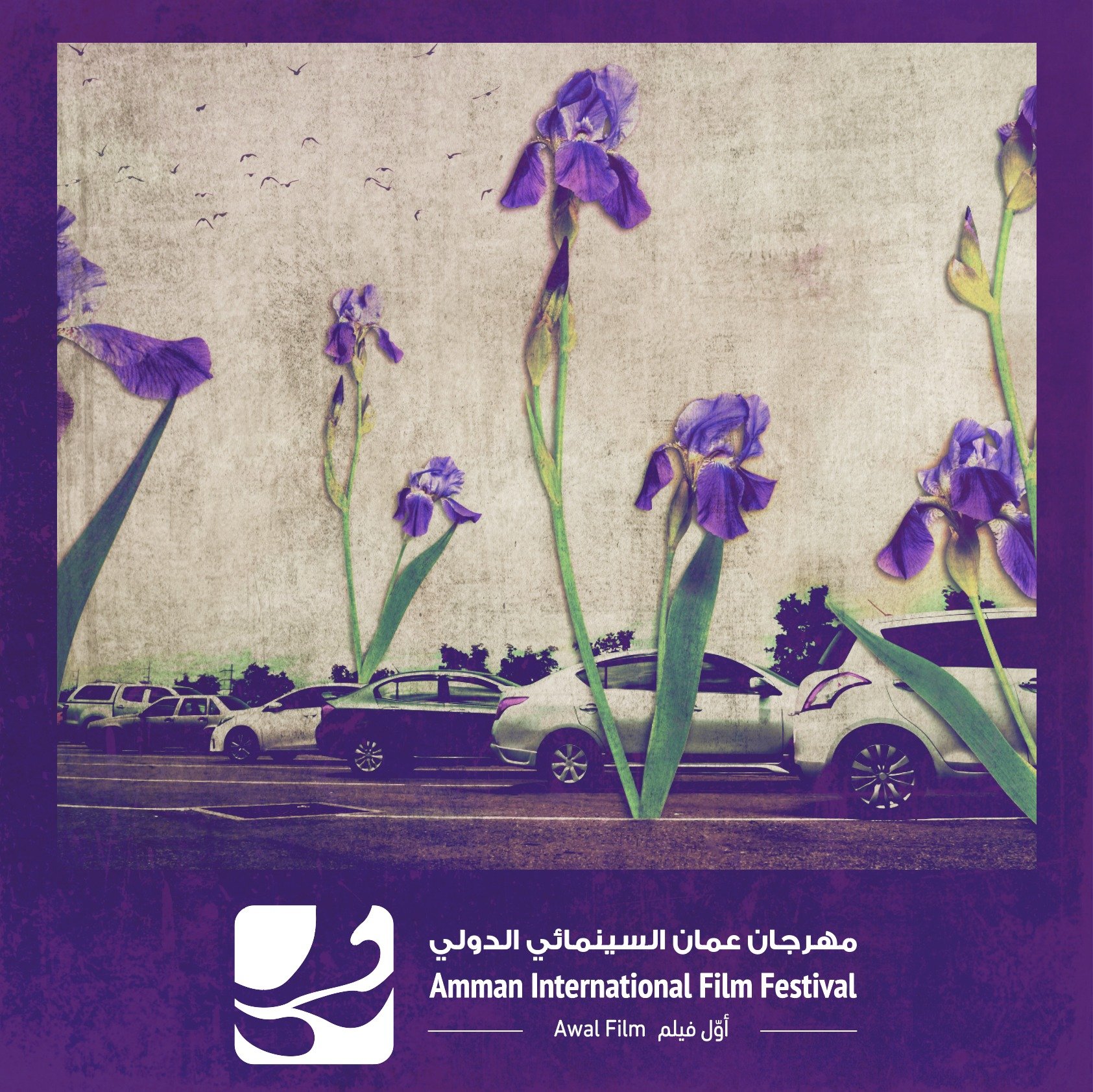 5 days ago
by Murad Abumoghli

Amman, 9 August 2020 - Amman International Film Festival – Awal Film (AIFF) announces the line-up of its inaugural edition, due to take place 23rd -  31st of August in the Jordanian capital, Amman. (Click here for the schedule.) The inaugural